Are you buying ham? Don't be cheated! 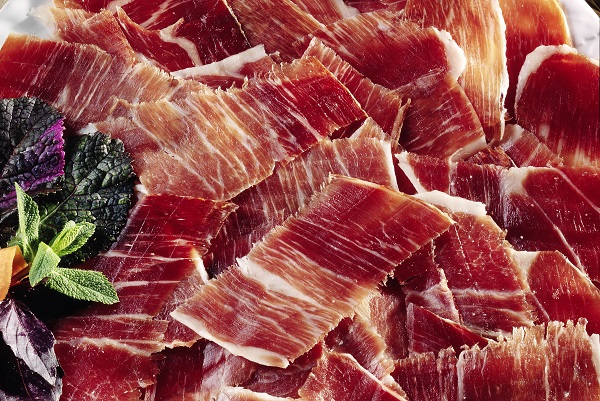 Deceptive prices and questions about the origin of the breed

At the beginning of 2018, the Civil Guard initiated an investigation to the largest seller of Iberico hams in Spain (Comapa) for food fraud and irregularities in the product labeling. Agents visited several Carrefour shops to inspect Iberian hams from leader seller in Spain with brands such as Sabores de Antaño, Oro de Granada, La Joya del Jabugo and Aurum, which distributed Bellota hams without certification at 195 euros, when the price of the same certified hams is usually around 300 euros.

To this investigation, we may add questions regarding the registration of the genealogical origin of female pigs. The Spanish Association of Iberian Pig Breeders [Asociación Española de Criadores de Cerdo Ibérico] (Aeceriber), which manages the genealogical book of the pure Iberian breed pigs, explained in this case,  there is no possibility of fraud because animals with known genealogy must be registered - two generations of ascendants at least - for elaborating products labeled as 100% Iberian. Meanwhile, they also confirmed the incorporation of females without known ancestors is allowed, although in this case they are considered as iberian breed instead of 100% Iberian females or purebred females.

Due to the situation, the arrival of the law of Minister Arias Cañete was applauded by the sector. Since the 2014, when the law came into force, most Iberian ham producers considered it an advance in the sector and a sign of transparency towards the consumer. The new law required that pieces reflect on the label the percentage of Iberian breed: 100%, 75% and 50%. The previous law of 2007 only distinguish two designations: the 'pure Iberian' for 100% Iberian breed hams, and 'Iberian' for the crossbreeding.

Another of the novelties introduced by this law and which we are already used to it is the introduction of colored seals (black, red, green and white) indicating whether the piece is 100% Iberian breed or a crossbreed Iberian, in addition of the feeding system the pig followed (acorn, cebo de campo or cebo). Those are origin certifications, so do not buy a ham without its corresponding seal.

In addition to the seals, you can differentiate hams by their physical characteristics:

You already know how to distinguish them, but which is their fair price?

We hope we have been helpful so when you decide to buy a ham, don't be pig in a poke!

If you have any other questions related to Iberian hams, you can contact us through our form.