The sobrasada of Majorca, a Majorcan delicacy

Sobrasada is a typical sausage that has been made with raw and cured pork. We can find different types of sobrasada according to the breed of pig, the format it is presented in or the area of the pig it comes from. It is a very typical product from the Balearic Islands, especially Mallorca. The Iberian pork sobrasada produced in the Iberian ham production areas of Salamanca, Extremadura and Andalusia are highly valued too.

Its characteristic color is given by the ingredients that are added to make it. Its texture is also very different from the rest of the sausages, since the most common way of consuming it is spread on bread. The technique used to make it comes from Sicily, where traditionally minced meat was used to stuff it.

The production method has two different phases in its production process. These phases are as follows: 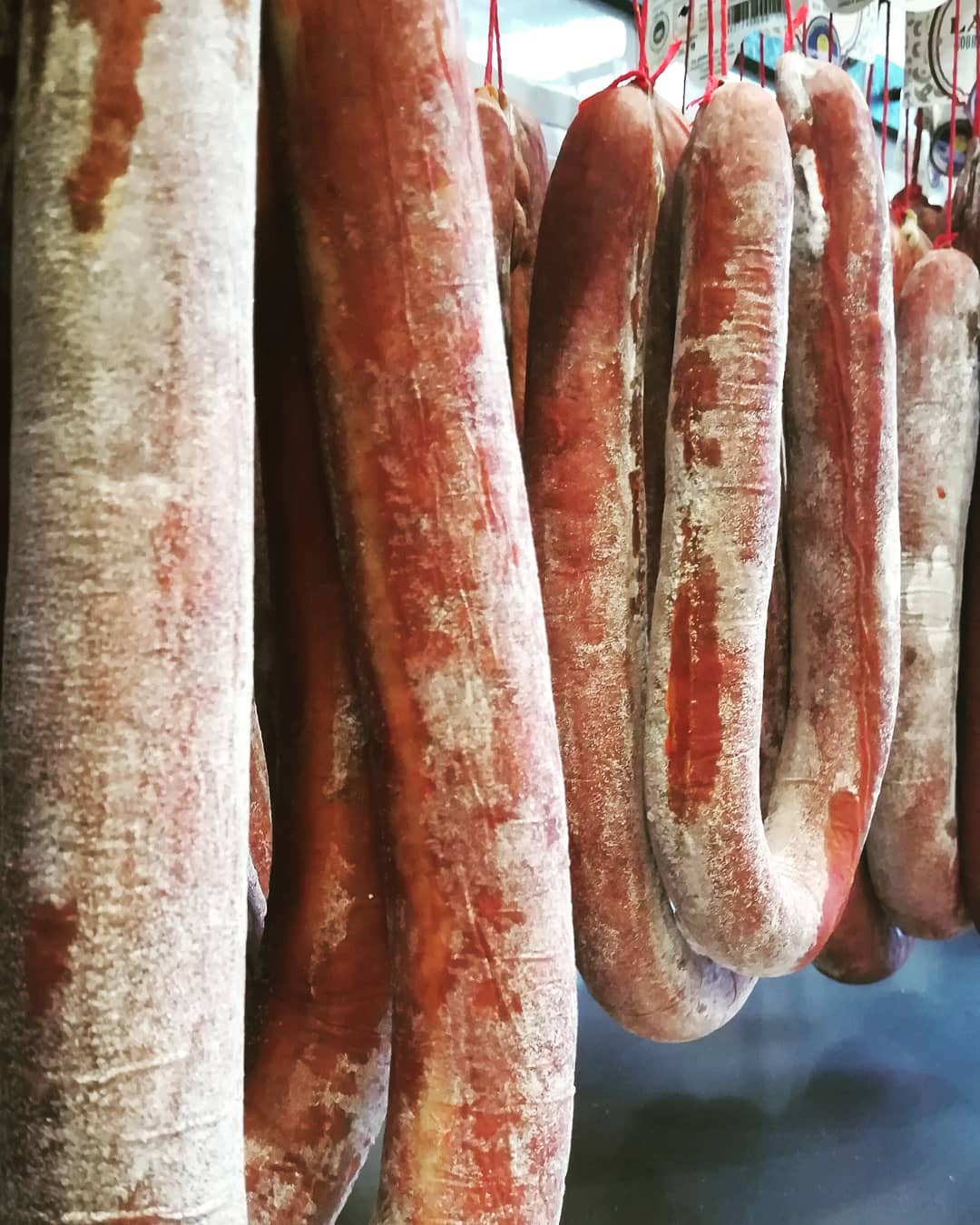 The consumption of sobrasada has important benefits for our physical and emotional health, thanks to its high nutritional and energy level. The meat used is exclusively from pork, using the parts with the highest amount of fat. It has a high component of unsaturated fats, which are good. Among the unsaturated fats, it is worth mentioning oleic acid and linoleic acids.

Regarding the organoleptic properties, paprika plays an important role. Its functions are to provide the flavor and color so characteristic, aspects directly related to the quality of the product and it acts as an antioxidant thanks to its content of carotenoids and xanthophylls.

Its consumption is also recommended for those who carry out significant physical activity and for adolescents of growing age.

Regarding its properties, the following should be highlighted: 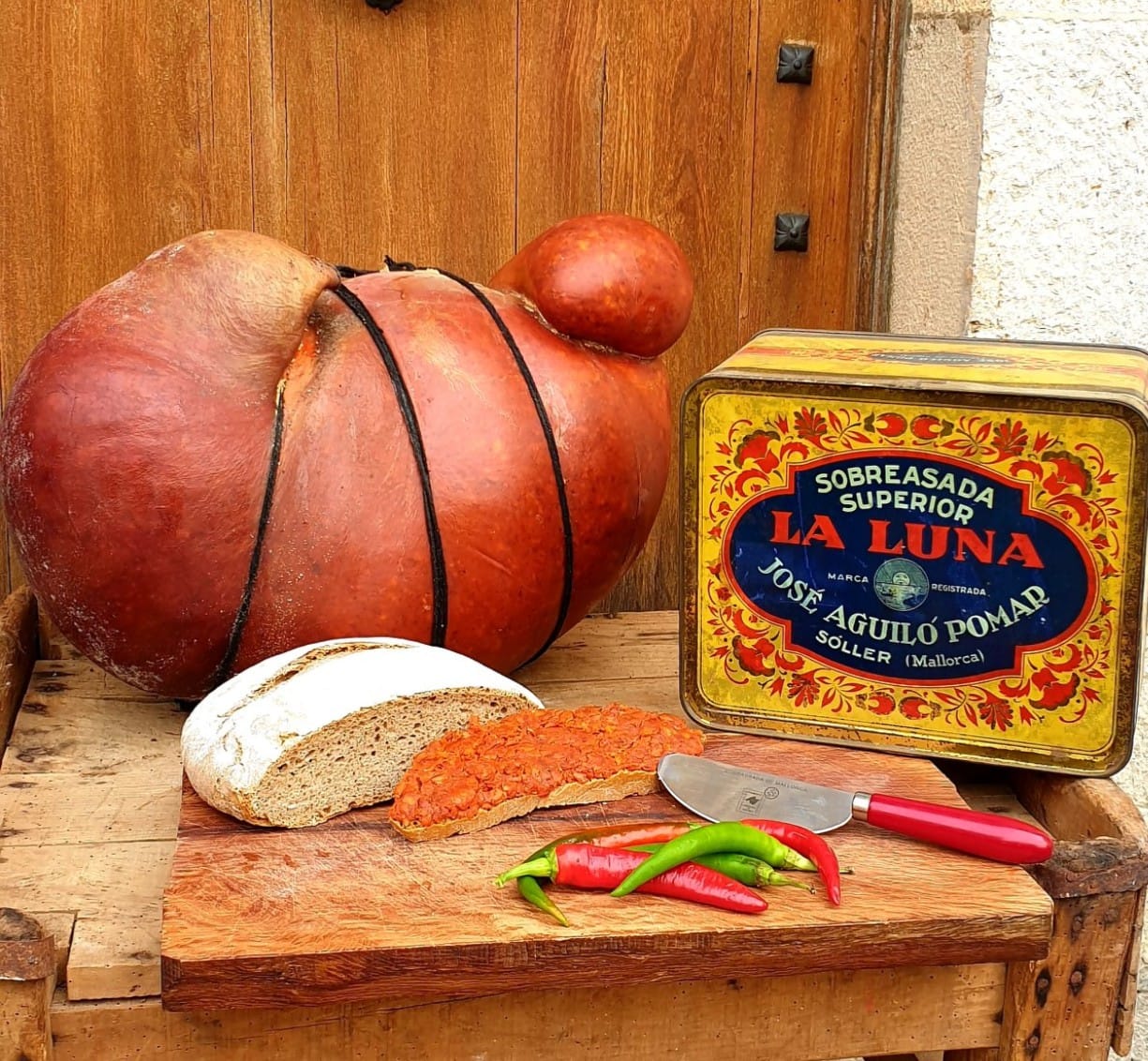 The historical origin of sobrasada dates back to Ancient History. Although this food is currently the most typical of Mallorca, its origin is located in the territories of the Middle East.

The origin of this product comes from the need to find a method to store food for long or indeterminate periods of time. Seeing the success of the salting technique and its effectiveness, the technique of stuffing meat products was born.

The name of this product comes from Sicily. A technique known as "sorpessa" was practiced. Its meaning is pressed and is applied to stuffed meat. This technique was developed in Mallorca from the 16th century, when an important pork butcher tradition developed in which the first distinctive signs were used. A few years later, sobrasada became a common preservation method. This product is rooted in the culture of the place in the seventeenth century, at which time it became a characteristic product of the area. At the end of this century, red paprika was added and the sobrasada took on its characteristic reddish color. Afterwards, production methods are mechanized and technologically advanced.

Since the mechanization of its production method, the product has been modified. When society industrialized in the 20th century, the main sobrasada factories were in Mallorca. Thanks to the success and diffusion of the product, in 1993 the Regulatory Council was created and the PGI Sobrasada de Mallorca was obtained. 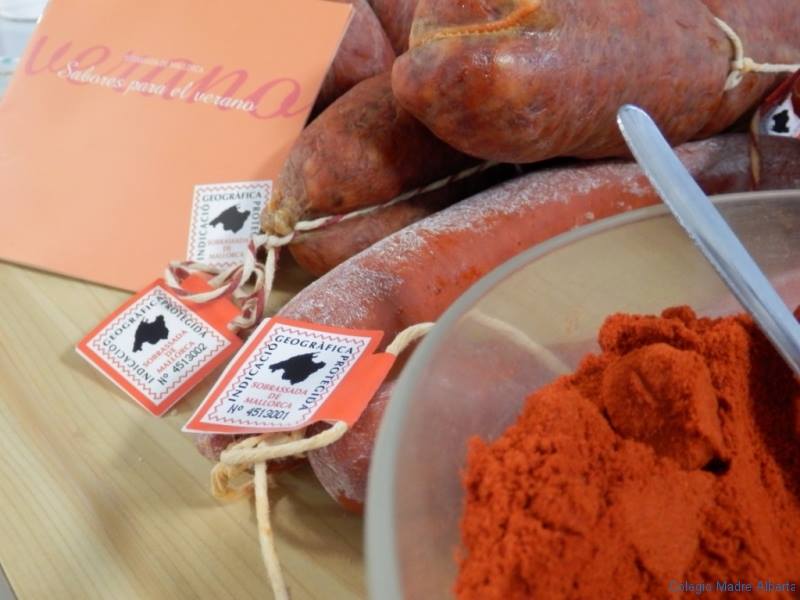 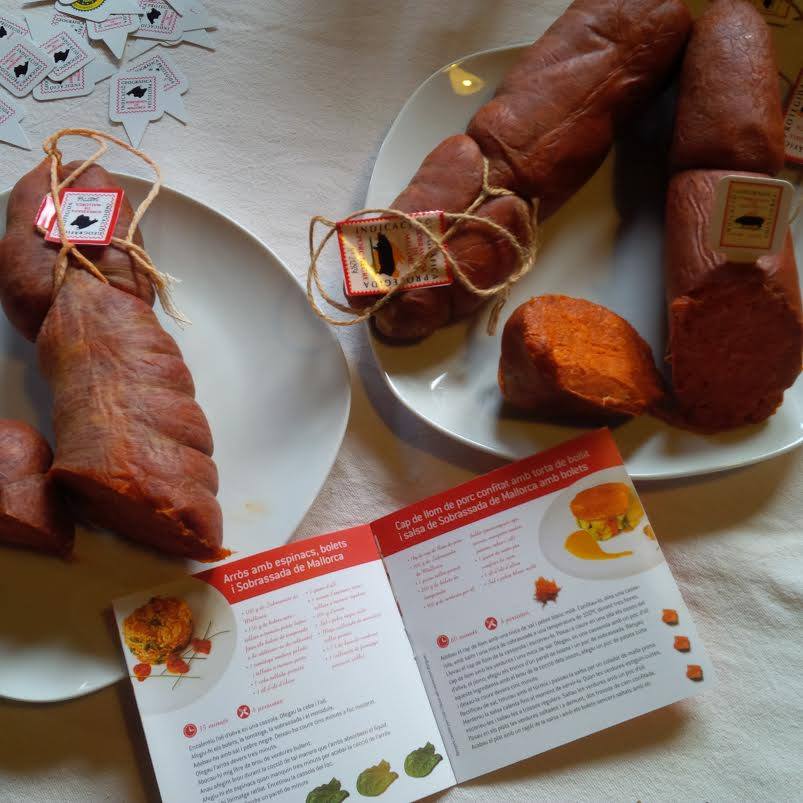 6. Other varieties of sobrasada

Although the main production of sobrasada is concentrated in Mallorca, there are also varieties of this spread throughout several areas of the Spanish geography. Next, we are going to comment on some of the other variants of sobrasada:

Sobrasada is a very interesting product. However, it is a great unknown in terms of its properties and curiosities.

The pairing is something that, truly, is very personal, it varies according to the tastes of each one. These are some recommendations to pair the sobrasada:

Although these are our recommendations, the reality is that pairings can vary according to the tastes of each one. 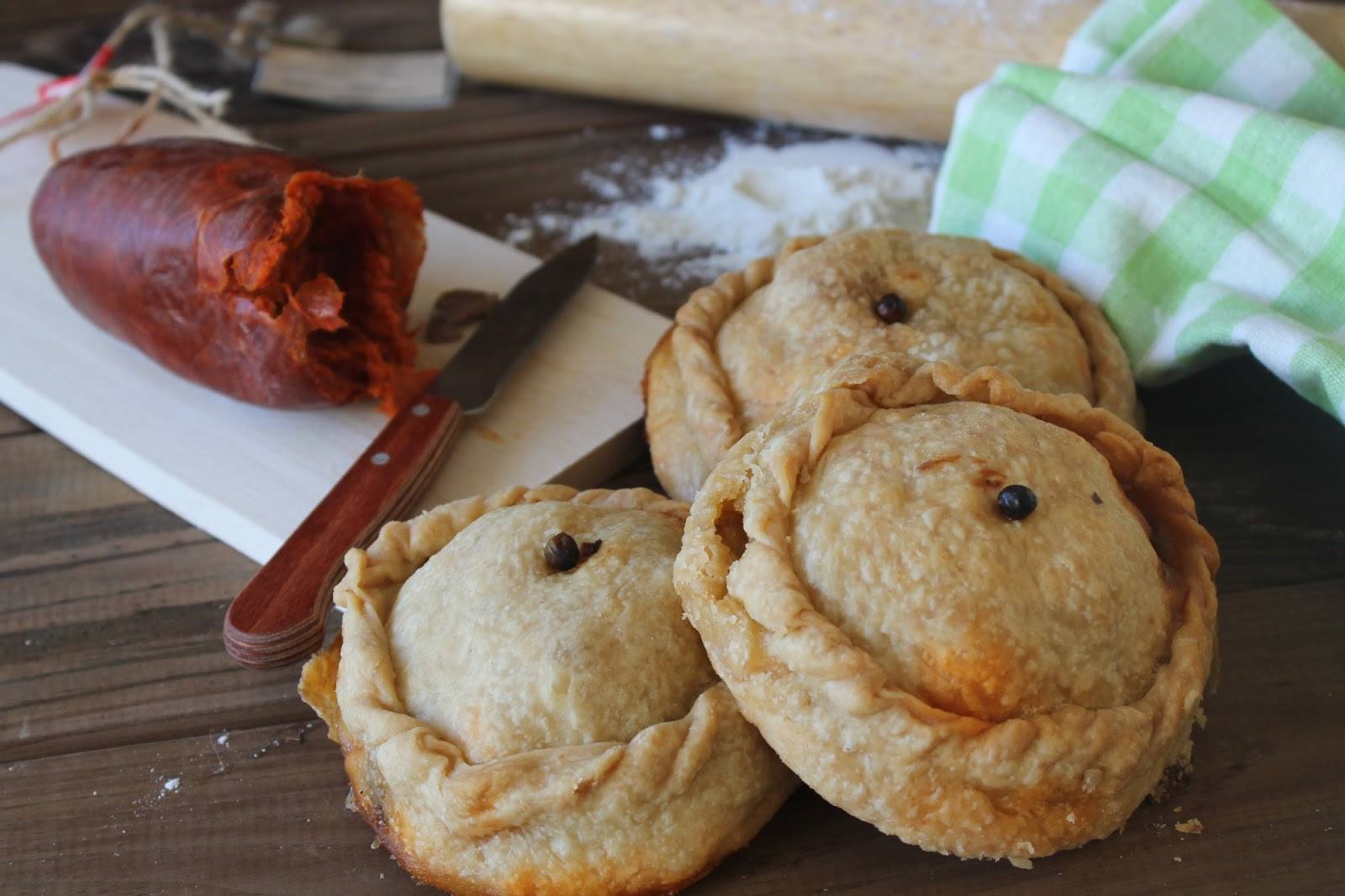