Why is the town of Jabugo known as the cot of Iberian ham?

Have you ever wondered what peculiarities Jabugo has to be known as one of the main producers of Iberian ham? Don't worry, we'll tell you more about it.

What does Jabugo have to be the main producer of Iberian ham?

Jabugo is a Spanish village located in Sierra Morena, specifically in the region of the Sierra de Aracena and the Picos de Aroche at the north of Huelva (Andalusia, Spain).

These hams are known worldwide and have followed a production and processing process protected by their own Denomination of Origin (DO), that of Jabugo, (one of the oldest) which covers 31 production areas: Jabugo, Alajar, Almonaster la Real, Aracena, Aroche, Cala, Cañaveral de León, Galaroza, and Cumbres Mayores; among others. 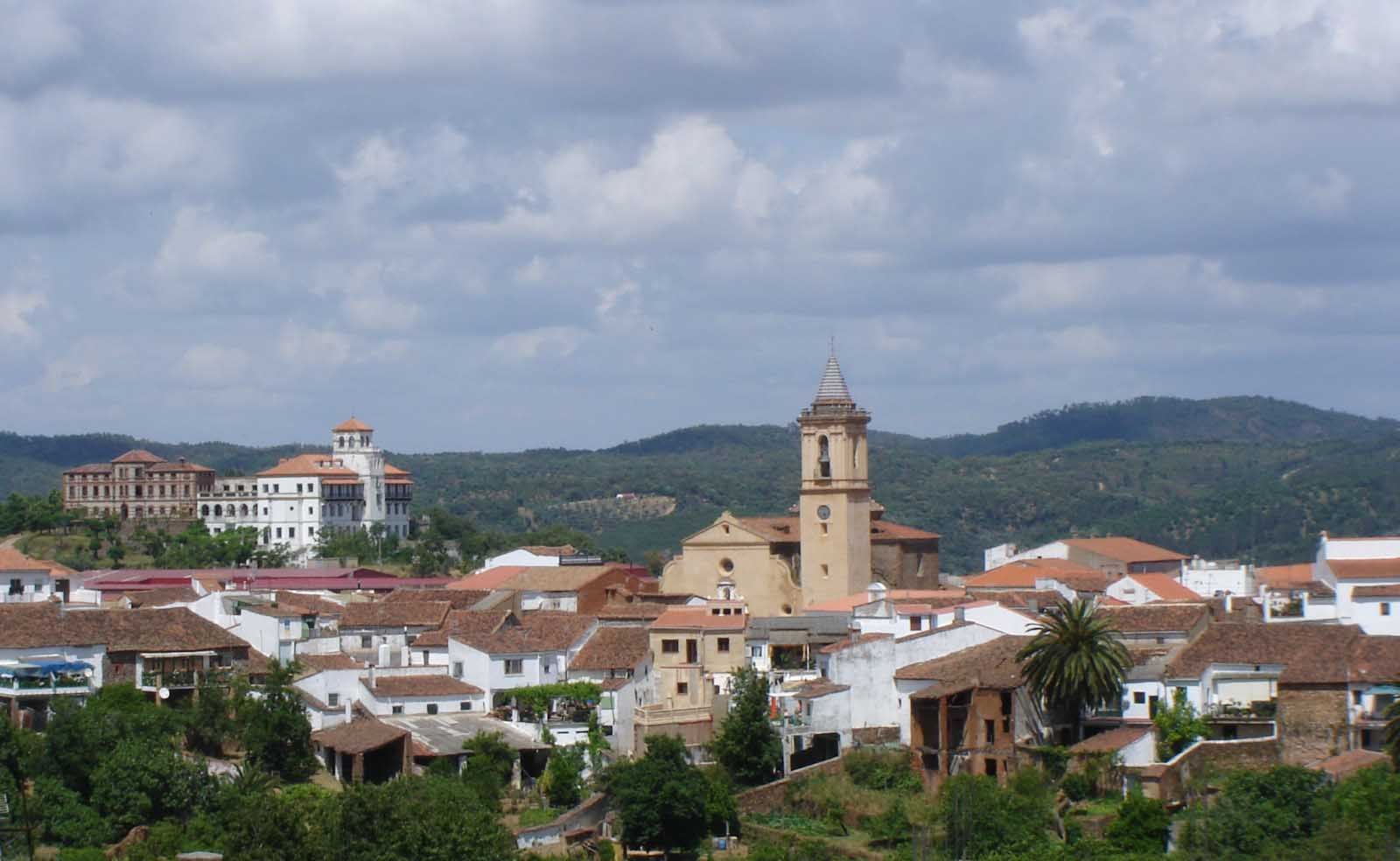 Natural conditions of these areas are very good to obtain a high quality curying, whose sales success is undeniable. In addition, the secret of Jabugo ham is none other than not using new technologies, since it is still elaborated following the same artisanal process that was used in the origins.

The feeding of the pigs, that graze in freedom and is based on acorn during the montanera, will take place in the same place where the curying of the pieces will take place. The biodiversity of the environment will make the fat to get a different aroma and taste to other hams. Jabugo ham is resounding, tasty, intense, and with a smoky shade. 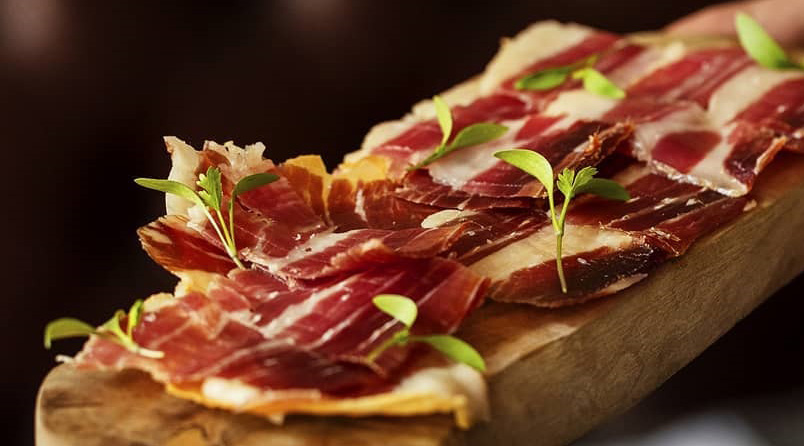 A process that has not changed from the original tradition and that gives rise to this icon of Spanish gastronomy, the 100% Iberian ham, raised in freedom and fed with acorns. We hope you have no questions about why Jabugo is considered the cot of Iberian ham!

And if you want to buy a Jabugo ham, remember that, our online store is open 24/7 hours. We have a wide range of Iberian hams and, in addition, we will always be happy to help you choose the best one for you. We will be looking forward hearing you!