When we remove the vegetable paper and the cotton bag from a ham or shoulder and it has mould on the outside, don't panic. It is something normal and you can consume it without problem. We explain how to do it. 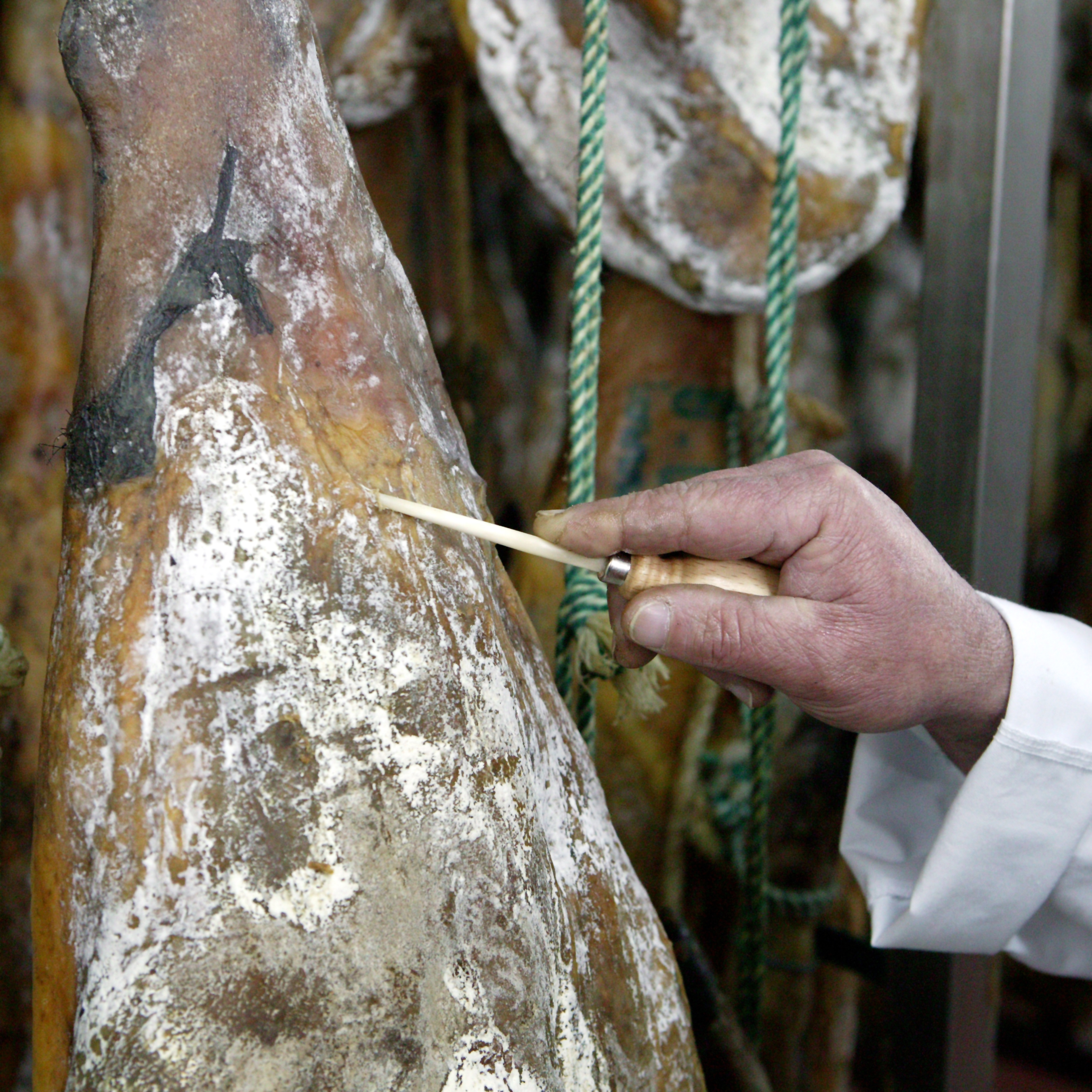 Why does my ham have mould?

A ham can have mould on the surface for several reasons:

- Because it has been wrapped.

- Because the environment where it is kept is humid.

- Because it continues its curing process and expels humidity.

- Or the combination of those factors.

Mould comes out as one more part of the curing process. The ham dries up, as it has done in the previous months, so mould appears naturally.

In this process, depending on how it is preserved and in what humidity conditions it is, mold may grow on the surface.

During the curing process of the hams in cellars, hams and shoulders spend most of the time covered with mold. So don't worry. 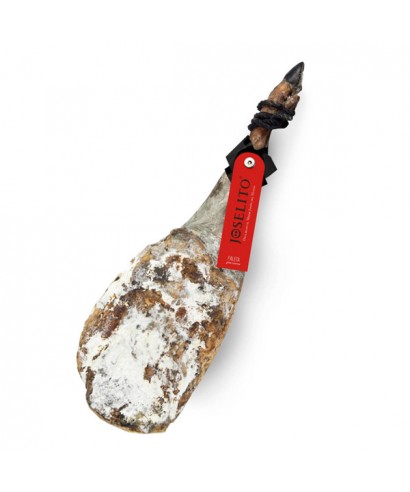 What can we do when we have mould on the ham?

If you see that your ham has mould when you remove it from the packaging or when you go to get it after storing it for a while, you can do the following:

- Wipe the mould off the surface with a cloth or kitchen paper. 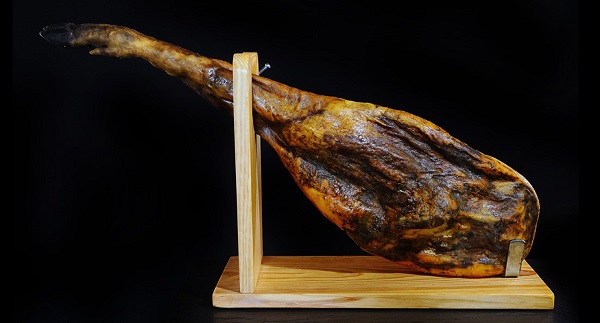 - You can rub it with the fat of the ham or with a little oil.

- If there is a little dark mold on the skin, nothing happens, it is the skin and you will not eat it.