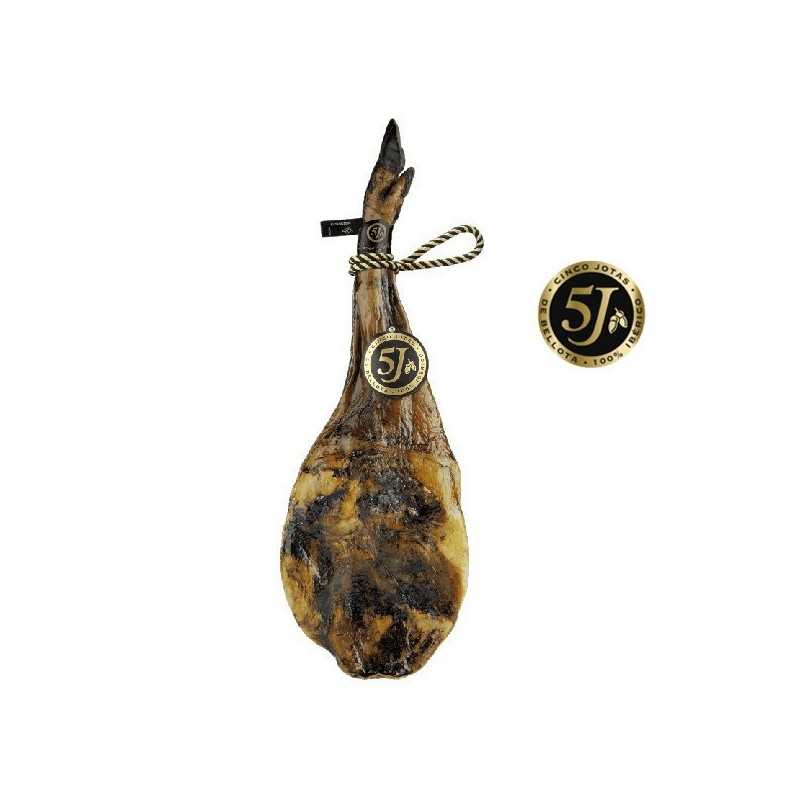 This Cinco Jotas (5J) Bellota 100% iberico Jabugo Shoulder has been made in the area of ​​Jabugo and has more than 24 months of curying time. This pure Iberian piece belongs to the front leg of the pig, which has been fed on acorns and pastures.

Jabugo is one of the main producing areas of Iberico Bellota Hams products thanks to its climate of hot summers and soft winters and its wide expanses of pastures in which the pigs graze. In addition, its fooding gives it that characteristic flavor of Ibérico Bellota Shoulders, with an intense Iberian flavor with fruity touches. Its meat is of a colour from an intense red to pinkish color and its fat, between white and transparent, has a creamy texture and an intense aroma.

It is a product of the highest quality among the Iberico Bellota hams and valued worldwide as one of the great gastronomic treasures. 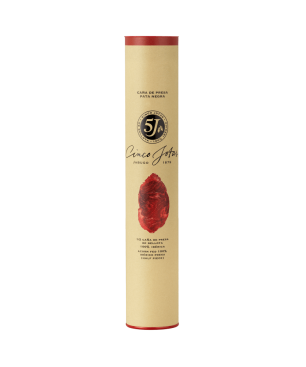 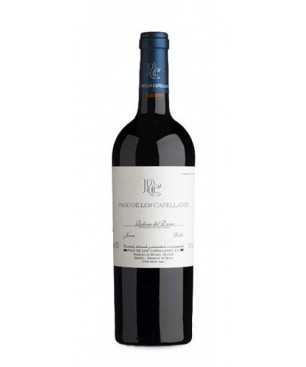 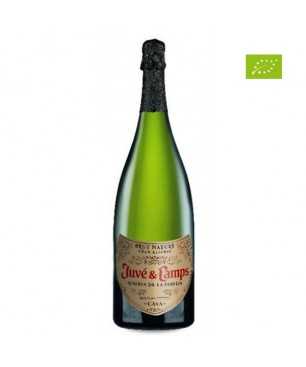 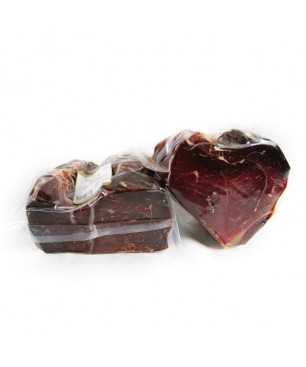 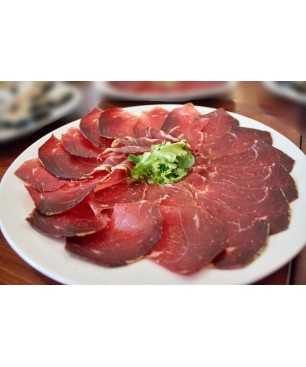 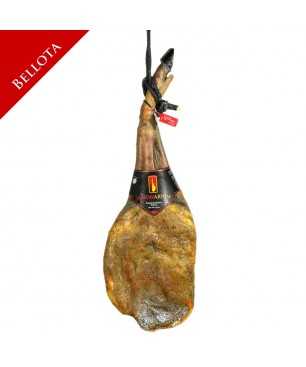 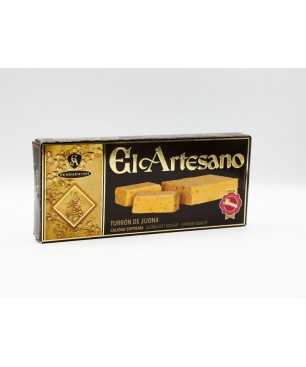 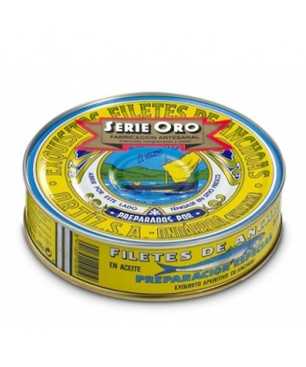 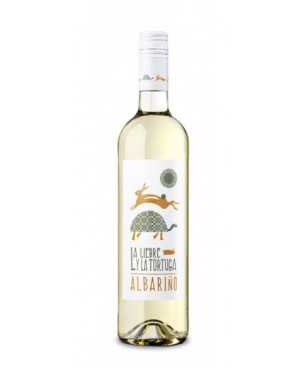 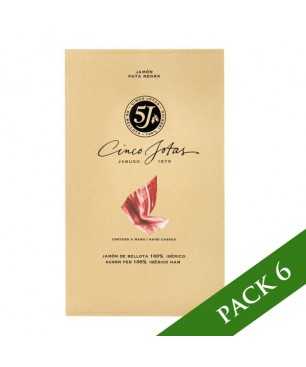 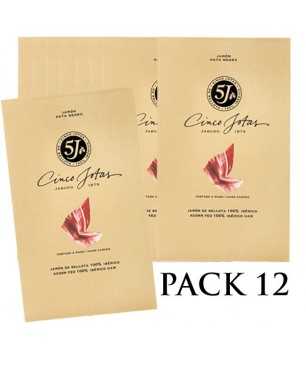 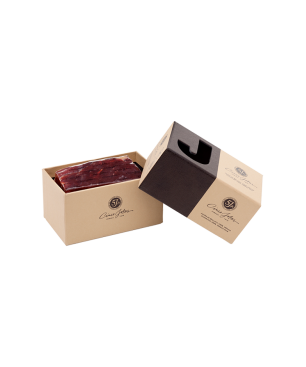 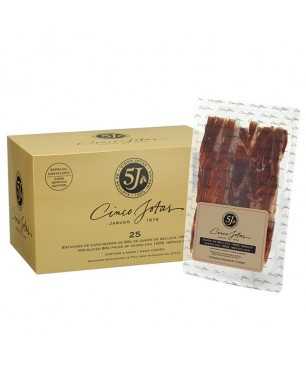 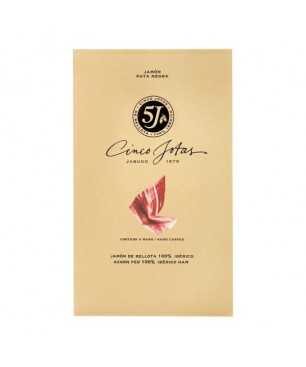 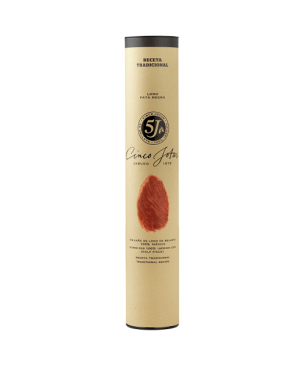 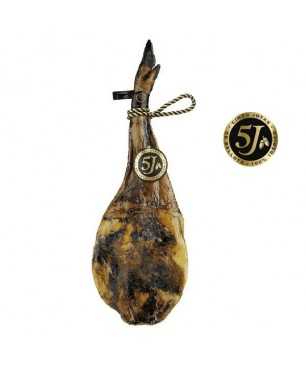 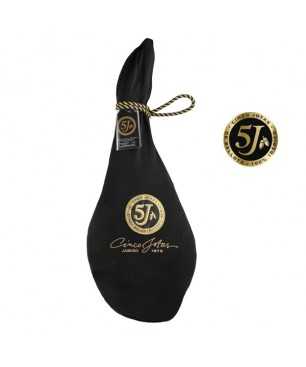