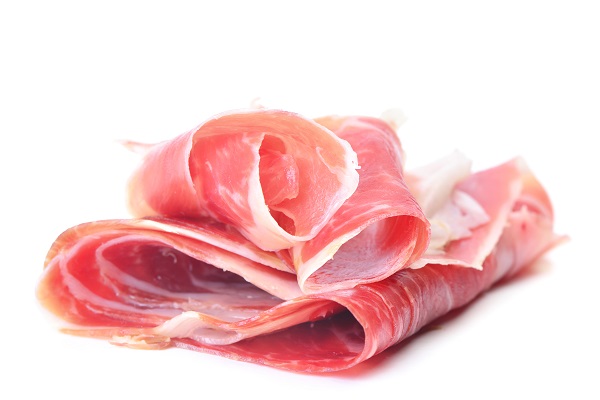 Since the Ley Cañete entered into force, there is no chance to be cheated. Regulations require a seal that indicates whether the products are bellota or not, depending on how they have been raised and fed. Those that were previously sold as 100% Bellota hams but in reality they were not.

The fact is that there is a very limited supply of Iberian pig. First, because production is reduced to 850,000 pigs per year. (If we make the account, we can calculate how many hams and bellota will get). Secondly, we must respect the 36-month curying processes, that is, bellota hams that we will eat this Christmas is from pigs slaughtered 3 or 4 years ago. And this is a process cannot accelerated in any way.

In addition, production is also limited to a number of pigs per hectare to get quality requirements and the production of acorns in the pastures is not very high. An oak does not generate more than 25 kilos of acorn, which is a pig menu in three days.

Climate change has affected montanera. The lack of water causes that the acorn does not acquire enough  size and falls before its ripening date. In addition, for the same reason there is also little grass production, necessary to achieve a balance between fat and muscle in the animal.

In this natural area, in recent years, the so-called dry plague has spread. The oaks are victims of the Phytophthora cinnamomi that attacks the roots, drowning the tree and leaving the subsoil useless.

To understand the rise in the price of Iberian ham since 2017, we must also take into account tourists who come to Spain every year, especially French, English and Germans who continue to demand this product. We can’t leave behind China, which is also demanding, although its main requests focus on white pork products.

As you have seen, it is so valued in the market. Even so, we do not pretend to be alarmists. The price of ham has changed significantly these years, due to the factors listed and mainly due to the economic crisis, which caused a drastic fall in its production. Even so there is still Iberian ham for a while.